Productivity is a key competitive element for any manufacturing operation. Dimensional measurement is a necessity for process control and/or quality inspection, and while there are many technologies available for completing measurement tasks, Coordinate Measuring Machine (CMM) offer the versatility, speed, and accuracy in coordinate metrology. The use of CMMs has increased throughput of high-precision measurements, thus decreasing the time spent on quality control.

Coordinate Measuring Machines (CMMs) are an inspection tool developed in the late 1950s consisting of three orthogonal axes, X, Y, Z which form a 3-dimensional coordinate system. CMMs rely on a trigger sensor which is usually a sensitive touch probe to provide point data in an XYZ space.
German Malaysian Institute (GMI) and Zeiss have collaborated to bring about a whole new facility, the Industrial Metrology Technology Centre.

The objective of this centre is to:
– provide CMM services for industries
– offer short-term or customized CMM course
– collaborate with other institutions for research and development 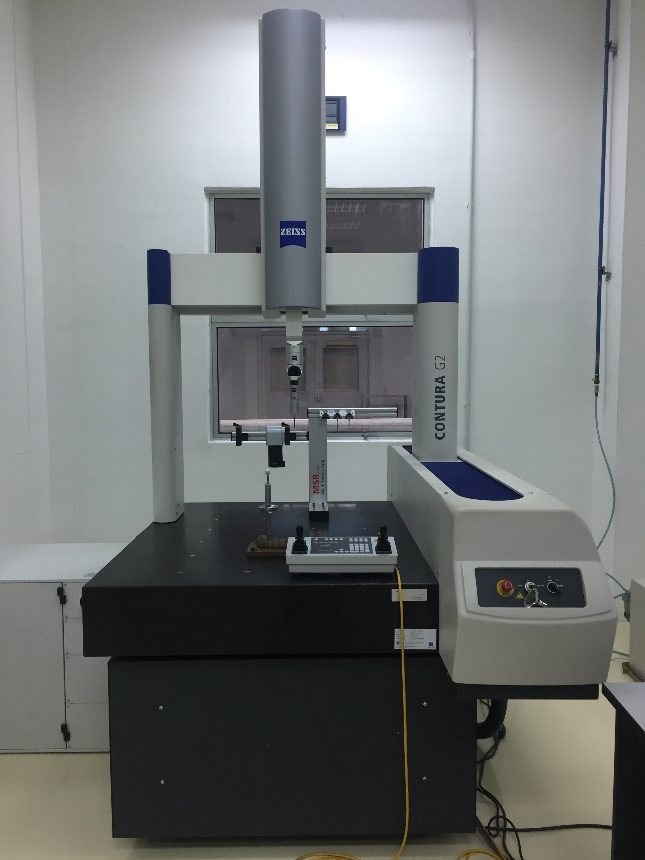 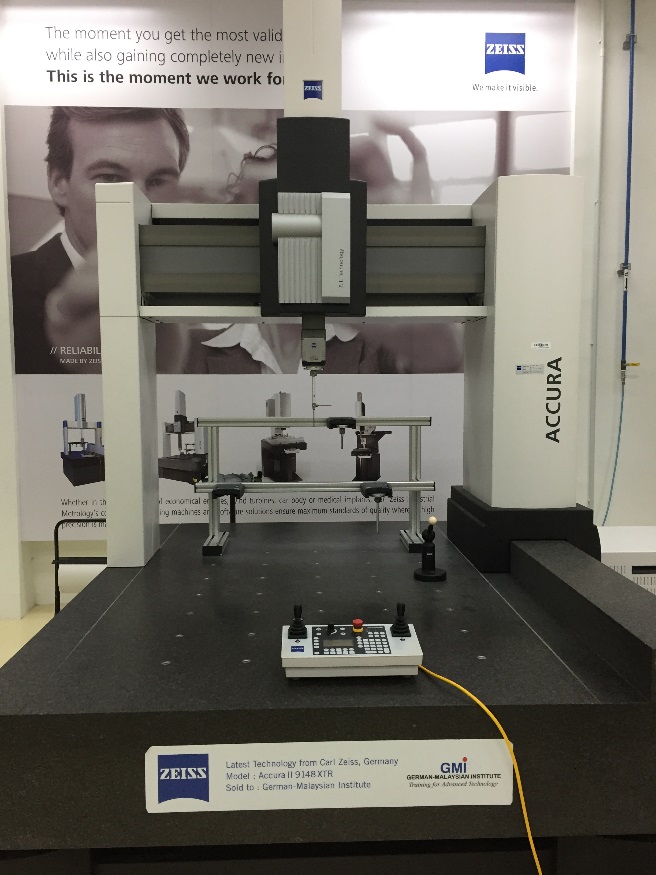